CLAY: This was Christopher Steele still pushing the pee tape — now, this is George Stephanopoulos. This is an ABC interview. But they continue to try to spread all of these Russia collusion falsehoods, all of a sudden media does. And CNN was, I would say, a bastion of that absurdity for four years during Trump. Here’s Christopher Steele in an interview with Stephanopoulos.

STEPHANOPOULOS: So, you stand by the dossier?

STEELE: I stand by the work we did, the sources that we had, and the professionalism which we applied to it.

STEPHANOPOULOS: And today, do you still believe that that tape exists?

STEELE: I think it probably does, but I wouldn’t put a hundred percent certainty on it.

STEPHANOPOULOS: So how do you explain, if that tape does indeed exist, it hasn’t been released?

STEELE: Well, it hasn’t needed to be released.

STEELE: Because I think the Russians felt they got pretty good value out of Donald Trump when he was president of the U.S. 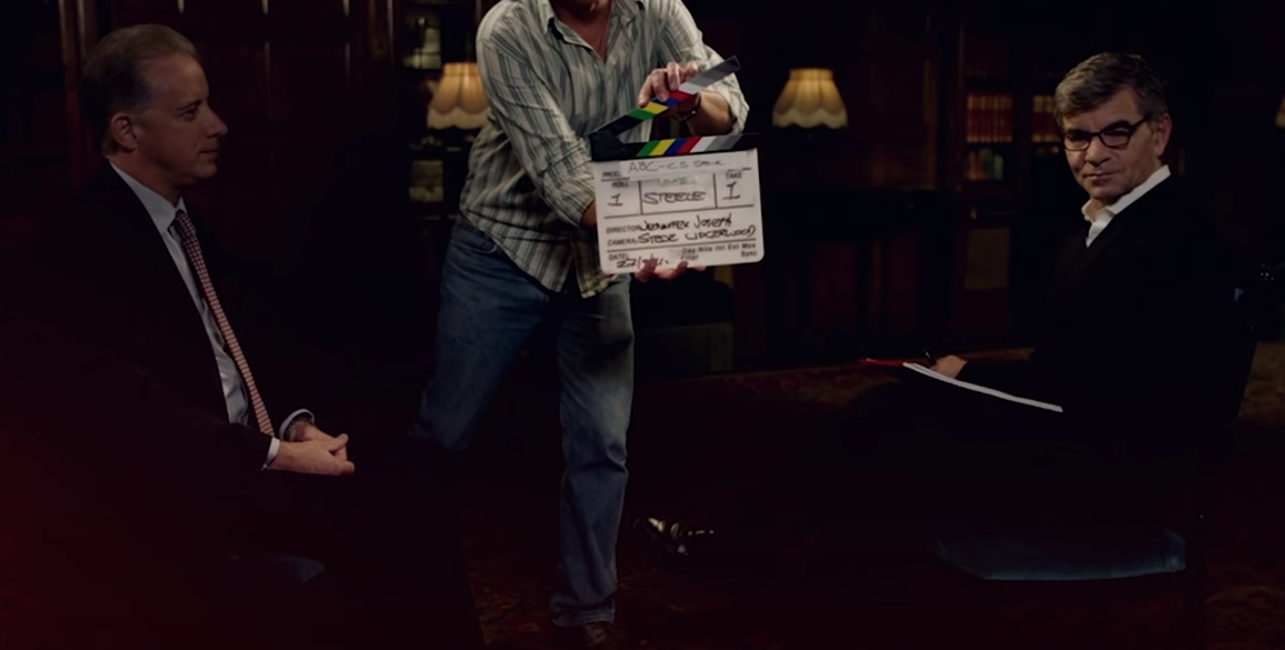 BUCK: This is delusional, and anybody who —

CLAY: I love the music, by the way, in the background, too.

BUCK: Of course. The fact that Stephanopoulos treats this guy with any seriousness, acts like he’s some kind of a professional who has not been entirely repudiated by anybody who pays attention and is honest… There are a lot of people that still want to believe in the urination tape. Remember that? I mean, the dossier, the whole thing, it was all political dirty tricks. It was such garbage, and they’re still…

They’re still feeding this stuff to their audience, ’cause they have to believe — ’cause, Clay, what you do not want if you’re ABC News or if you’re CNN or any of these places is your audience to have to grapple with the fact that they’re not as smart and sophisticated as they think they are. And they fell — like a bunch of rubes, like a bunch of dupes, they fell — for the Russia collusion lie and then became obsessed with it for years. And it was all crap! It was all make-believe.

CLAY: And that also ties in with why it’s so insane now to argue that January 6th isn’t somehow the bigger threat to our country than four years of lies that were propagated by CNN and MSNBC.