Get to Know Buck Sexton 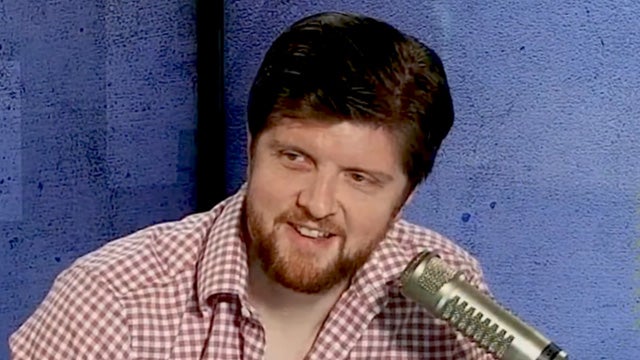 A former CIA officer and NYPD counterterrorism expert, Buck frequently appears on Fox News Channel and other outlets as a political commentator and national security analyst. Buck previously served as a guest host of The Rush Limbaugh Show and as a national security editor for TheBlaze.com. He hosted “The Buck Sexton Show” on TheBlazeTV and TheBlazeRadio.

A native of New York City, he holds a B.A. in Political Science from Amherst College.