Get to Know Clay Travis 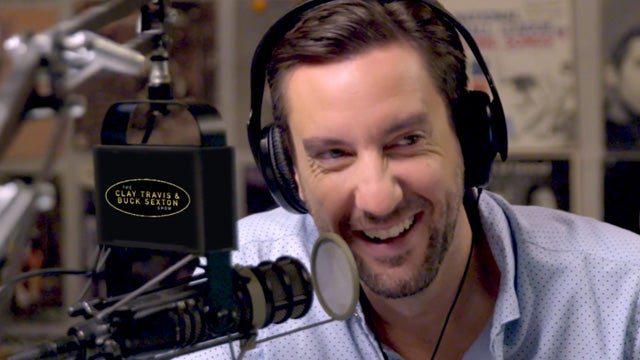 Clay Travis hosted “Outkick The Coverage with Clay Travis,” a nationally-syndicated FOX Sports Radio program heard on more than 350 affiliates nationwide. The program joined the network’s lineup in September 2016 and became one of the most popular sports talk shows in the country reaching millions of listeners nationwide.

A multi-platform star, Clay founded the wildly popular Outkick.com, in addition to hosting his popular “Outkick The Show” webcast and podcast, and the iHeartRadio Original Podcast, “Wins & Losses with Clay Travis.”

A graduate of George Washington University as well as Vanderbilt Law School, Clay is the author of “Dixieland Delight,” “On Rocky Top: A Front-Row Seat to the End of an Era,” and “Republicans Buy Sneakers Too: How the Left is Ruining Sports with Politics.”