How It Started: Clay & Buck Open Their First Show

CLAY, JUNE 21, 2021: You are listening to The Clay Travis & Buck Sexton Show live from our studio in Nashville, Tennessee. We appreciate all of you, wherever you are listening in this great country or this great world, and we know that we are stepping into the time slot of one of the greatest individuals to ever do radio — if not the greatest individual that has ever done radio — in the history of this media.

And that’s why we’re consistently not ever going to say that we are replacing Rush Limbaugh because no one is ever going to replace Rush Limbaugh. But what we are going to do is continue the fight that Rush Limbaugh fought so eloquently and so spectacularly for so many years because we know that all of you out there listening right now, there is an element of fear in this country that I think for generations we have not ever actually had to deal with.

And if you haven’t had that thought, I guarantee you that you’ve had that thought about your kids or your grandkids or someone in your family and worried that, if you actually say what you think, you are going to find yourself in the midst of a cancel culture storm. And we are here… This is one of the great things about the platform that we have.

As Big Tech is strangling down and circumscribing what everybody can say and what they can’t say — as there is an overwhelming atmosphere of censorship that is descending across the country and continuing to grow — Buck Sexton and I are so incredibly excited and so incredibly grateful to be able to talk to all of you every single day and help to fight the battles that Rush Limbaugh fought for generations, for decades.

Radio… It’s an old medium, Buck, but it’s one of the most reliable out there. We’re gonna be able to talk to all of you directly and help to make — I really do believe this — the country a better, smarter place and maybe (just maybe) we’re gonna be able to, I believe, to win a lot of the battles that matter going forward.

BUCK: Now, some of you may have heard my voice before, and I bring it up just because I had the incredible good fortune seven years ago, in 2014, to fill in for the late, great Rush Limbaugh and then a number of times afterwards. I bring it up because one thing that Clay and I have been absolutely dedicated to from the very beginning here is that we understand that there’s a mission.

We understand that there is a fight ahead. It will be hard to think of a more difficult time in living memory in this country for conservatives to feel like they’re getting a fair shot in the marketplace of ideas — and, in this culture war, we’re not seeming to just cede ground every day. And what was Rush? Well, he was a valiant warrior for his cause.

So, we show up here in this studio together, Clay and I, every day trying to do honor to that memory. And we understand that this is something that is sacred to all of us and to all of you. We will be your advocates in this. We will be the people who try to spread the message of conservatism across the country and continue on that work of Rush as a force multiplier, as somebody who inspired so many others. 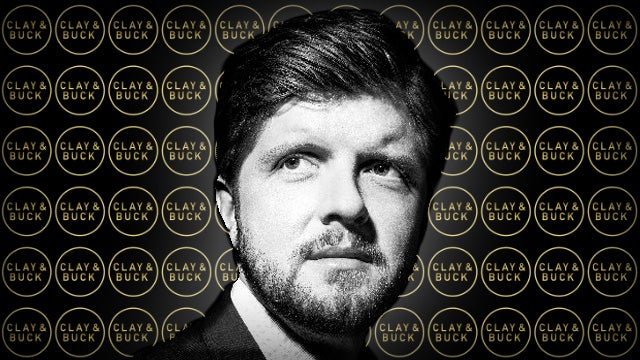 It was a huge break in my career and a huge moment in my life when I got to sit at the mighty EIB Mic seven years ago. I couldn’t have thought of a time that here I’d be sitting with Clay — and now on hundreds of stations across the country — trying to take up the mantle, trying to continue on in that fight.

My great hope here is that we will make all of you proud, that we will make the memory of Rush proud, and we’ll do everything that we can to fight for this country that we love so very much. And you will be a critical part in that process. Your phone calls, your emails, your notes to us.

We want this audience to feel as interactive as possible with us throughout the course of this show because we are here to represent you, to speak for you, to connect, to make sure that you understand why we’re showing up every day, what this mission really is all about — and we’re gonna do our darn best. And with that, Clay, I think everyone should know a bit about who Mr. Clay Travis is and who I am, ’cause we’re also gonna have fun here.

BUCK: I mean, there is the overarching mission, but there’s gonna be this whole other component of two guys who have a whole lot of interests and background that they either bring to this or they share, and we want everyone to understand why it is that we’re doing this every day. 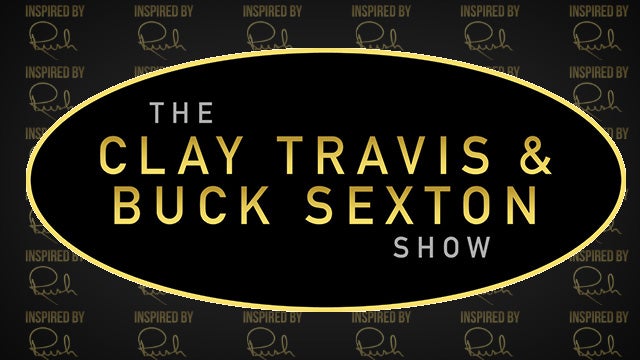 But I think a lot more now about the country through the eyes of my three kids and what we are going to leave to them and all the other younger guys and girls out there who are growing up right now in one of the most tumultuous times in certainly modern American history. Some of you have been listening to me for a while.

For the past six years I’ve been doing Fox Sports Radio mornings 6 to 9 a.m. all over the country, and so for everybody who’s coming in that has been listening to the Outkick the Coverage show that I’ve been doing those past six years, welcome back to this show. I think we’re gonna continue to have a lot of fun here as well.

And a lot of you read and/or have been paying attention to the content that we put out at a website called Outkick.com, which Fox recently bought and we’ve been fighting a lot of these battles over the past several years. Buck, one reason I was so comfortable making the transition from sports talk radio to this show is because sports has basically become politics in many ways, and certainly in the covid era.

We did three months, four months basically of sports talk radio with no sports going on. And a lot of that discussion was about, “Hey, we have to get back to playing sports. We have to find a way to play college athletics. We can’t allow the Ivy League to dictate everything.” I fought hard for the Big Ten to be able to play, for the Pac-12 to be able to play, for the NFL and NBA and the NHL and Major League Baseball to find ways to play amidst this covid mess. 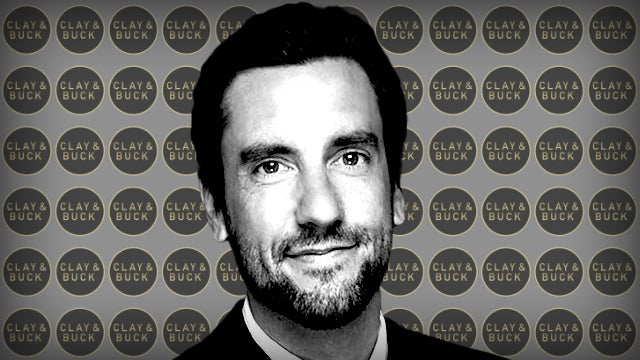 And so we already got a couple of sports stories we’re gonna dive into today. Supreme Court issuing a major ruling on NCAA. We’ve got a trans athlete qualifying for the Olympics. Sports has become integrally intertwined, in many ways now, with the world of politics in particular. And I think it’s gonna be a lot of fun, Buck, because you’re coming in, hey, six years in the CIA.

You know what it’s like on the ground in many ways in so many of these issues that we’re gonna be talking about. You’re far more informed than a lot of people who go on television, and certainly a lot of people who come on the radio and try to talk about it.

BUCK: Yeah, just by way of quick background for everybody listening in case you didn’t get it, I think I maybe filled in for Rush about a dozen times back in the day starting in 2014. But I’ve also been doing a show syndicated through Premiere Radio Networks from 6 to 9 Eastern for the last five years. My math on this may be off, but I think it’s the last five years. I got into this business, Clay, because of that sense of mission, quite honestly. I was in the CIA because of 9/11. 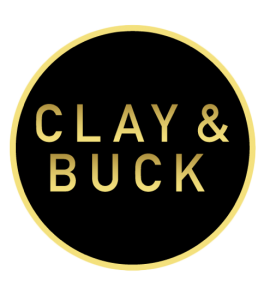 BUCK: I was a sophomore in college. So I joined CIA, the Counterterrorism Center ended up deploying to Iraq and Afghanistan, and I came back and spent about 18 months with the NYPD intelligence division, which will come into some of our discussion today —

CLAY: And we’ve got a mayoral election in New York tomorrow, basically, right?

BUCK:  That’s right.  A big, big election that has implications for the whole country in terms of the politics and the narrative.  I know New York City politics may not be at the top of everybody’s mind, but what it shows about crime.  So I’m a New York native.  We’ll get into some of that.  I joined conservative media because — God bless him — Glenn Beck found me. Just basically heard about me. I’d never done a word about media never published a single anything. And Glenn said, “Don’t go to business school and become a Wall Street guy,” which was the plan.

BUCK: “Come work for me out of the CIA,” and I went right out of government work to start at The Blaze with Glenn and then syndicated radio. I managed to fill in for Glenn Beck, Sean Hannity, and Rush Limbaugh on radio. I’ve been doing political talk radio now for going on almost 10 years.  So that’s what I bring to this and that’s my focus — and certainly on the national security side, Clay and I are gonna be having a lot of fascinating discussions here.