What a Night at Buck’s Engagement Party 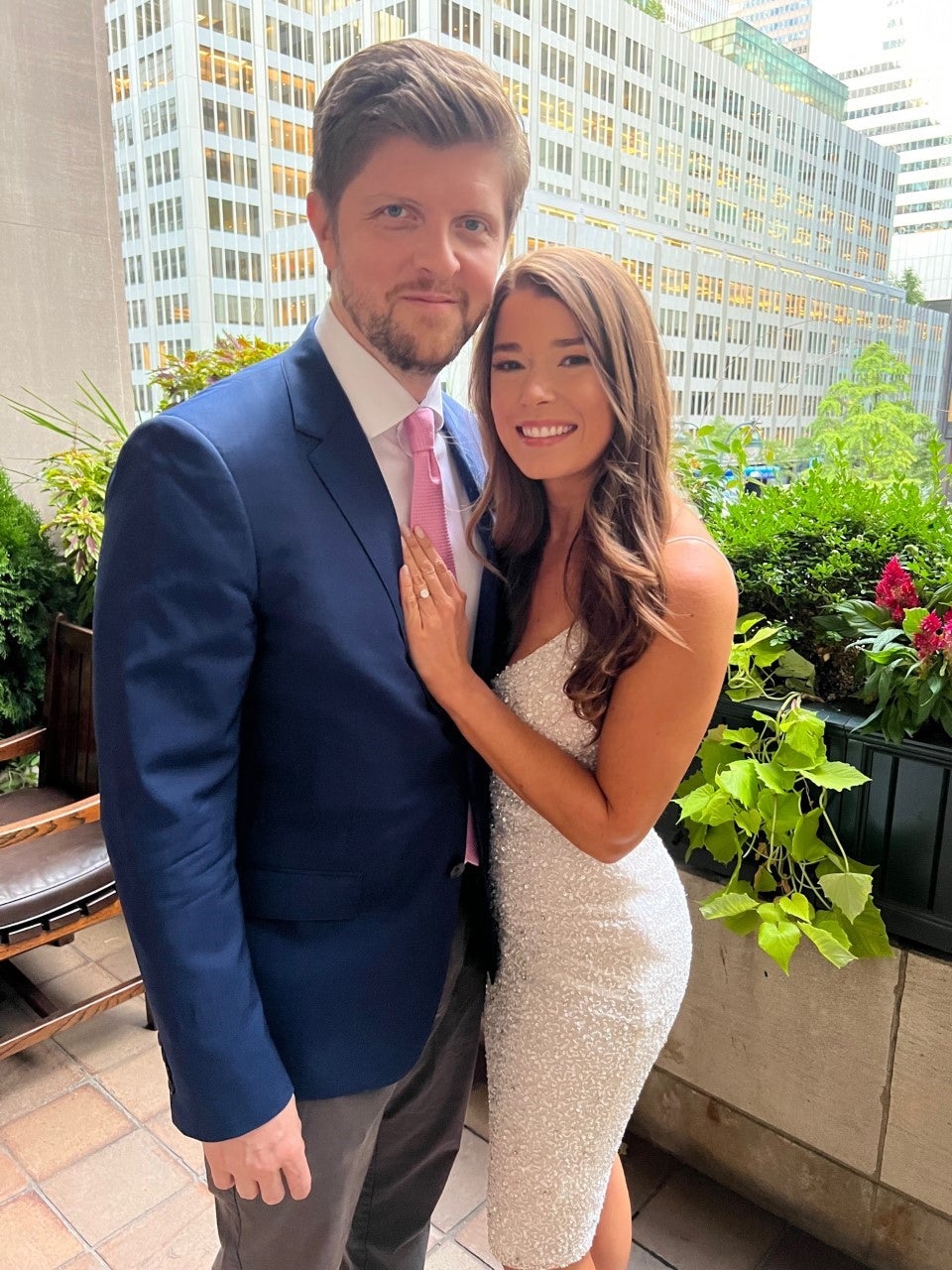 It was a lot of fun, as you can see from all of these photos. 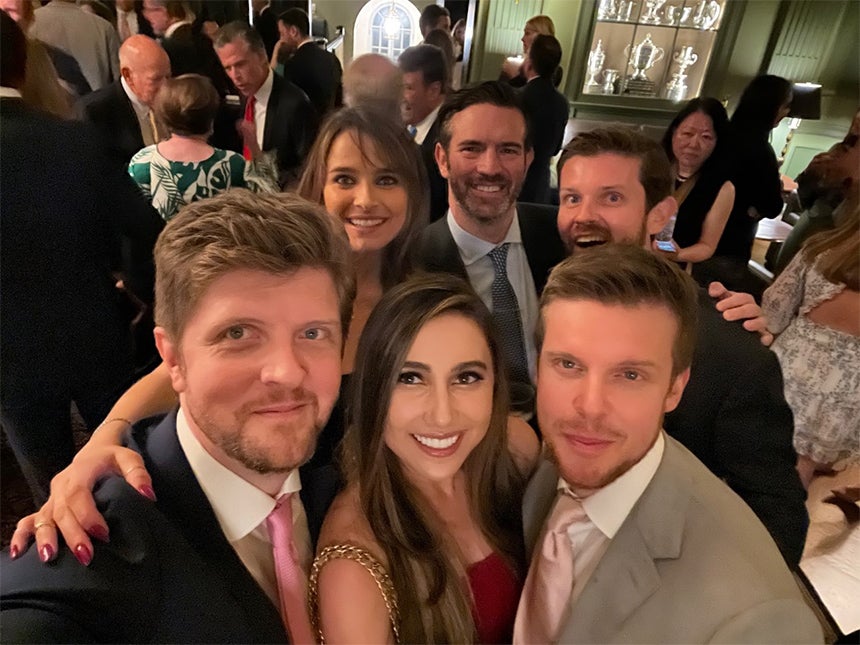 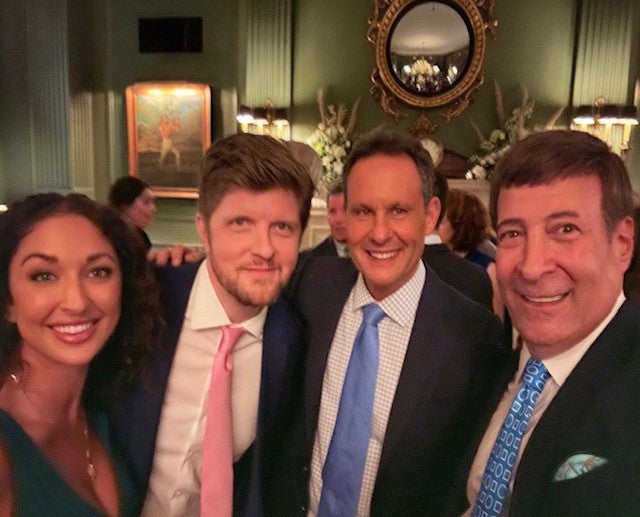 We had Jesse Kelly and some Fox News people — Karol Markowicz, David Marcus, Ned Ryun — along with family and friends who wanted to wish the couple well.

Then night wouldn’t have been complete without the ⁦@JesseKellyDC⁩ photo bomb of ⁦@BuckSexton⁩’s speech. pic.twitter.com/aGEQhPLEk1

It was an awesome, awesome event.

It was really cool to see so many different people and they did a fabulous job putting it on.