CLAY: I want to start here with a Rolling Stone story. And if you want to go see a story that perfectly encapsulates the failure of Big Tech companies to apply a consistent and even standard of editorial management to their platforms, this is it. And I want to open up a window for you here into what happened and then track through why a story like this matters. So here’s what happened.

Rolling Stone ran a story that claimed “Gunshot victims are left waiting as horse dewormer overdoses overwhelm Oklahoma hospitals, a doctor says.” All right, that’s the headline in Rolling Stone. It spreads like wildfire throughout social media, this idea that ivermectin is being used and it’s causing a huge number of people to have to be hospitalized, such that gunshot victims are not able to receive medical treatment at hospitals. That’s the headline.

This is the headline over the weekend. Okay. Turns out that it’s a 100% a lie. The story is 100% not true. Okay? There’s a difference between fact and opinion, right? This is zero factual basis behind this story. In fact, the hospital that is named as the one that is overwhelmed with ivermectin patients says the doctor who was quoted — this is the official statement that is put out from this Oklahoma hospital.

“Although Dr. Jason McElyea is not an employee of NHS Sequoyah, he is affiliated with a medical staffing group that provides coverage for our emergency room. With that said, Dr. McElyea has not worked at our Sallisaw location in over two months.”

So this doctor claims, makes up a story that ivermectin is overrunning the hospital and then the hospital puts out a statement and says not only is the hospital not overrun with ivermectin patients, they haven’t treated anybody due to complications, and there have been no ivermectin overdoses at all.

The idea that Rolling Stone put out there that ivermectin is overloading a hospital and that it’s unsafe to be taken, it’s 100% a lie. I want to give credit to Drew Holden, who does fantastic work. He’s @DrewHolden360 on Twitter. Encourage you to go read through his thread yourself. You can also go read about this at OutKick.com. But everybody picks up this Rolling Stone article and runs wild with it, including Rachel Maddow whose tweet goes viral.

She says, “Patients overdosing on ivermectin are backing up rural Oklahoma hospitals in ambulances. The scariest one I’ve heard of and seen is people coming in with vision loss.” This is Rachel Maddow, the lead host of the most popular show on MSNBC. She tweets this story and over 10,000 people… It’s a 100% made-up story. Over 10,000 people are sharing it like crazy. 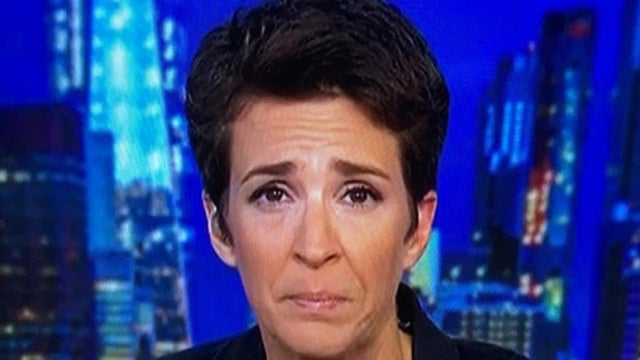 A MSNBC executive producer who has been complaining about fake news shares it like mad. It gets picked up by all the major British outlets. Newsweek, New York Daily News, The Hill, they all write their own version of this story. And it explodes and is everywhere on social media. Now, what does Twitter do about this? Twitter banned our guest, Alex Berenson, who we’re gonna have in the third hour of the program and I’ll directly ask him about this.

But they banned Alex Berenson for sharing actual facts about covid, the covid vaccine, discussing Israeli data. All of it’s fact. These are people sharing 100% inaccurate stories. That is totally made up, this Rolling Stone story. All that matters on Big Tech is not truth or fiction. It’s whether or not the narrative supports the narrative that they want to be true. Joe Rogan gets covid, takes ivermectin. Buck Sexton, by the way, did the same thing.

I had covid but I had such a mild case, I didn’t have to take anything. And everybody out there goes crazy in the Blue Checkmark Brigade, even though ivermectin’s been taken safely by millions of patients for decades, and even though there’s evidence that suggests that it may be helpful. Joe Rogan takes a drug cocktail; a couple days later, he’s back to 100%. This story is made up. It’s a lie. We know it’s a lie. You know it’s a lie.

How can you justify when Buck Sexton or I share data that makes the Fauciites unhappy that there is a tab often added to our tweets that says, “Find out more information about covid-19 here”? How can all of that be occurring, and Twitter does nothing to all of the left-wing Blue Checkmark Brigade members spreading this story, which is a 100% lie as if it is the truth, and Twitter does nothing? 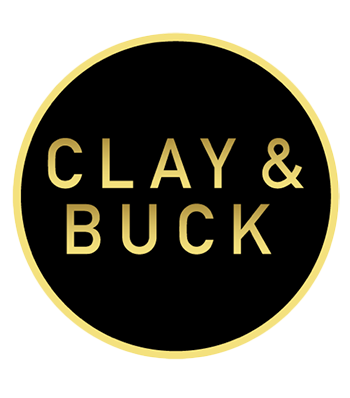 I know we get used to hypocrisy. But I believe that you have to keep hammering home these hypocrisies for a significant reason, even though it may at times feel incredibly frustrating and self-defeating. ‘Cause we’re not really fighting the 40% that is going to triple mask, and they’re gonna stay in their basements, and they’re gonna be triggered beyond belief by all the college football fans.

We’re fighting for the 20% who are reasonable, the people who might be willing to look and think about the data behind the masking children, the people who might recognize that England, for instance, is not giving the vaccine to young children because they’re under such limited risk from covid that it doesn’t make sense to do so. The fact that almost all European countries are not requiring masks on their school children because there’s no basis upon which to base that scientific decision.

These are the people we’re trying to win, the 20% of reasonable people.

That’s how we win.